Gates' Predator® PowerBand® belt design offers a solution for drives where single belts vibrate, turn over or jump off the pulleys. It consists of several V-belts joined together by a permanent, high-strength tie band allowing the belts to work together as one unit. The Predator® Powerband® belt is especially designed for demanding applications and harsh environments and offers a high resistance to vibration. Specifically designed for high-demand applications, the extra heavy-duty belt construction provides extraordinary high impact strength, capacity, and wear resistance. 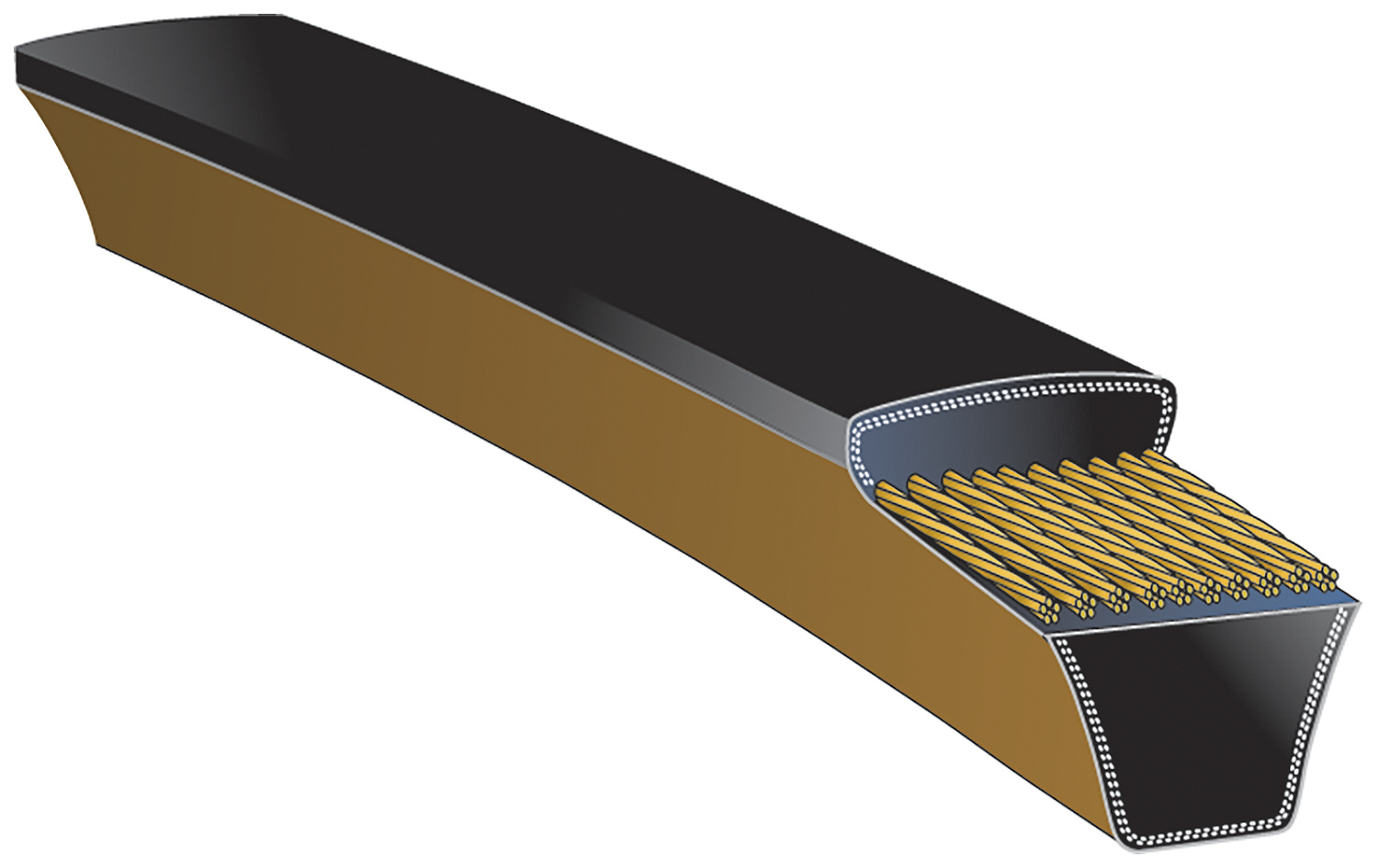